Why Taking Care of Senior Mental Health Is Essential 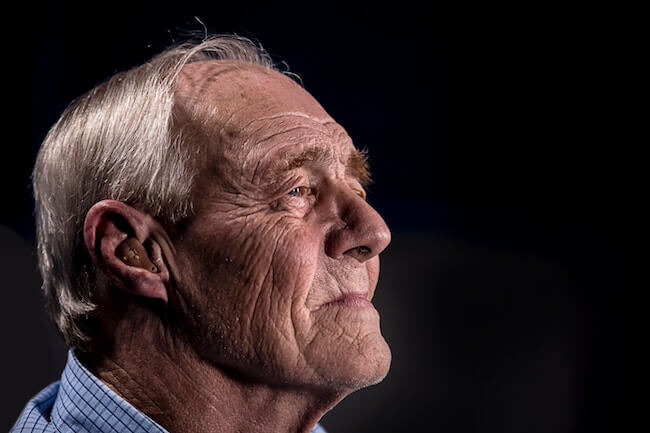 Senior adults, or people over the age of 60, make important contributions to society just as everyone else does. While not everyone suffers from mental health issues as a senior, seniors do have an increased risk of experiencing mental health disorders as they age. They are also more likely to experience other physical health problems at the same time.

It is estimated that by 2030, 20% of the United States population will be over 65. According to the World Health Organization, more than 20% of adults ages 60 and up suffer from a mental or neurological disorder, and 6.6% of all disabilities among people over 60 are attributed to mental and neurological disorders. When mental health disorders go untreated in seniors, it can lead to diminished functioning, substance abuse, poor quality of life, and increased mortality. Research shows that mental illness can slow the physical healing process.

While mental health problems can appear at any point in adulthood, older adults are at an increased risk of developing a mental health disorder. Sometimes, mental health can deteriorate as a result of a stroke, Parkinson's disease, cancer, arthritis, or diabetes, and even some medications. These risks are still there regardless of the individual's history or their family history.

Holistic hospices are very important for the mental health care of seniors. As of 2014, 1.7 million Americans received hospice care, a 21% increase from 2010. When it comes to hospice care in Tucson, psychiatric nurses, counselors, and social workers all work together with a variety of mental health professionals to develop a hospice plan that supports individual treatment and management of daily life.